Auction Services – The How’s And Whys

Winding up a company can be painful for the owner. However, sometimes there remains no way out but to wind up an unsuccessful company. When a business unfortunately fails to see profits, it fails to repay the creditors. This is where auctioning comes into play. Companies auction their assets to pay off their debts. Again, when a company sees that there are plenty of unneeded assets, it can auction those items to recover a significant part of its investment. A company can take the help of third parties that provide auction services. Auction acts as a saving grace for the companies.

Some of the times liquidation and auctions are used interchangeably. But the two things are dissimilar. Liquidation falls under the category of asset recovery. In liquidation a company sells its assets to an interested 2nd party in a systematic way. This is a time consuming process but it is useful in finding the right buyer.

While, on the other hand, Auction is a quick way to sell off assets and repay the creditors on time. An auction allows people to bid for the assets that are on sale. The highest bidder usually gets the assets. Auction has an edge over liquidation as far as the time to finish the process is concerned.

Each type of auction has its own merits and demerits. Let delve deeper and see how these auctions differ from one another.

When the auctioneer sells an asset without any strings attached, it is called Absolute Auction. Absolute Auction does not fix any minimum bid. And the seller is not permitted to cancel the transaction after bid placement.

Since absolute auction starts from no fixed minimum bid and there is no scope of seller interfering with the bid-amount, this type of auction generates great interest among the public. Hence a large number of crowd can be achieved on the auction day.

In this variation of auction, the seller first fixes a selling price for his items and then the bidding starts. The buyers are not allowed to offer an amount that is below the fixed selling price of the asset.

This method of auction protects the seller and ensures the seller at least a minimum fixed return of money. However, if the buyers feel that the minimum bid amount is not justified or too high, then there will be diminished interest to buy the asset.

In case of  reserve auction, the seller first decides a selling price for his assets according to his judgement and research, but does not disclose the amount that he has in mind. This leaves room for the seller to reject the highest bid price if it does not match the seller’s expectations. However, this process of auction generates less interest among the buyers as they dont get a guaranteed assurance that the asset will actually be sold.

Multi parcel auction is the most efficient form of auction when selling of a land (which is typically large)  is concerned. Instead of selling the land as a whole, the seller divides the land into multiple parcels and then sells them one by one to multiple buyers.

This form of bidding generates significant crowd for two reasons. One reason is affordability. A buyer might not have the financial power to buy the entire piece of land, but he has the capability to buy a small tract of land. Second is, this auction method protects the small buyer from large corporations who possess the capability to buy the land as a whole. From a seller perspective too, this auction process generates more revenue than what would have been gained if the land was sold as a whole.

The auction process can alternatively be classified into four parts –

When the creditors start putting pressure on the owner of a failing company, auctions can give a ray of hope. A successful company too can use auctions to re-invest the money got through the auctions of its assets. There are many third party entities that handle the auction of the assets of another company. The auctions or auction services are proving to be an important aspect of managing the finances of a company in today’s world. 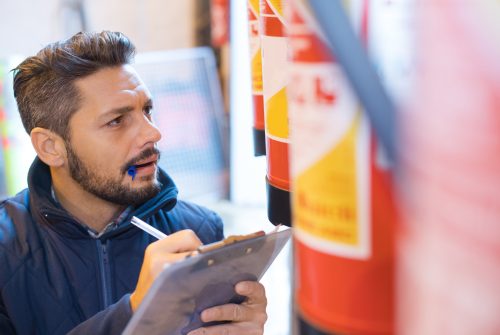 Get to know why a fire drill is carried out 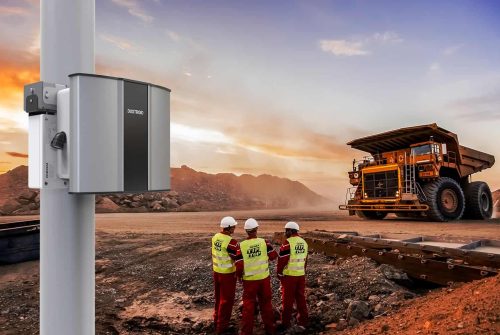 Learn The Advantages Of A Dust Monitoring Equipment 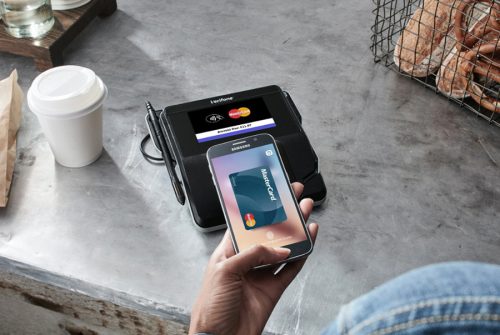 Different Factors Of Rewards Api You Need To Know 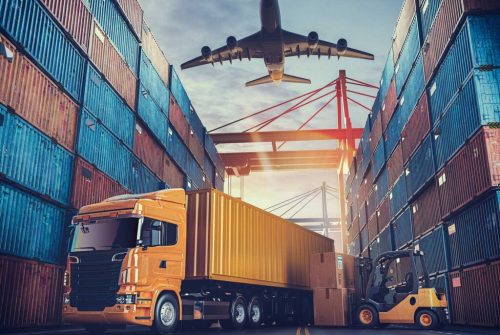 Run the Logistics of Your Project Smoothly with Cargo Logistics Company 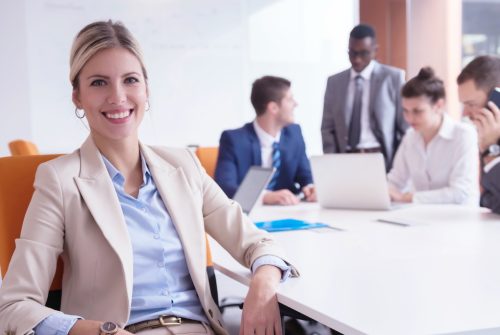