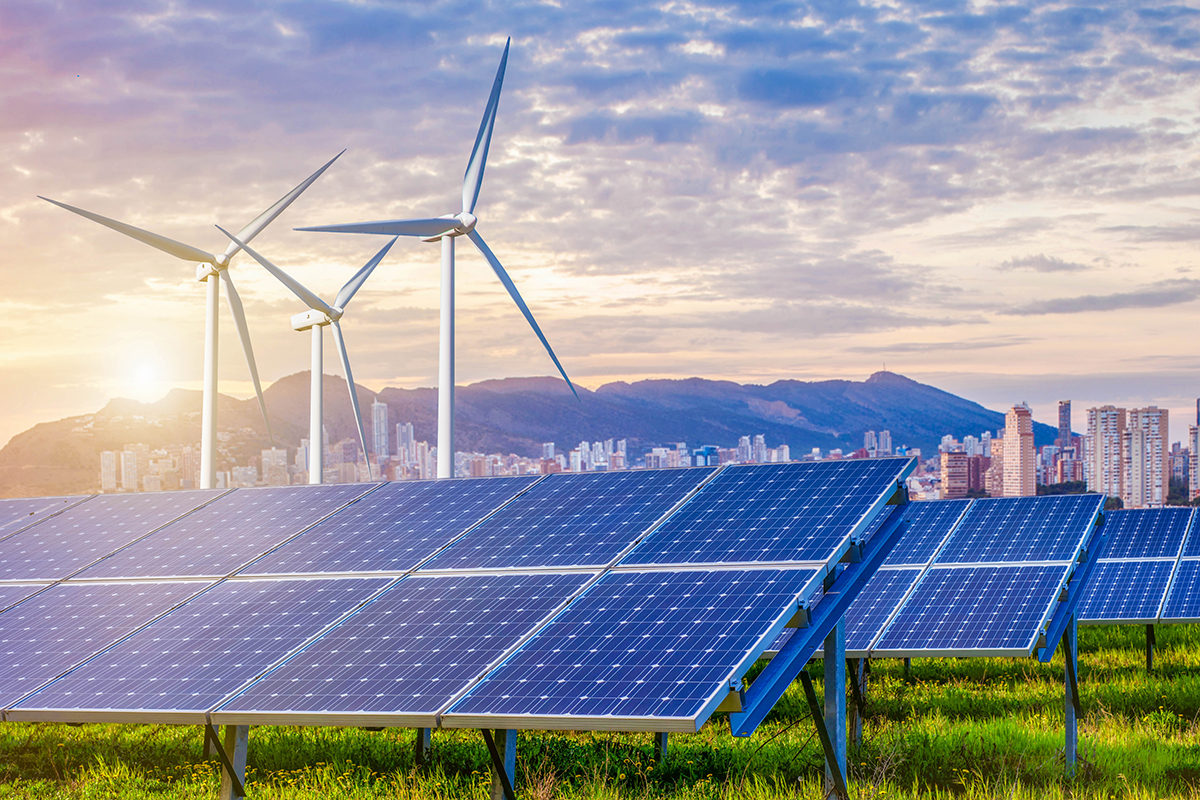 Australia is already using a number of renewable energy technologies and these are only set to grow. Here’s what you need to know about the energy sources of the future.

What is renewable energy

Renewable energy is energy that is produced by sources that are always being replaced and won’t run out, such as the sun, wind and water.

The most common types of renewable energy sources are explained below.

Solar power is electricity generated from the sun. There are two main types of solar energy: solar thermal and solar photovoltaic (PV).

Solar thermal is when solar radiation is converted into heat energy. A common use of this is solar hot water systems. The solar collectors absorb energy from the sun and then transfer that energy to the water inside the tank.

Solar PV uses photovoltaic cells to convert radiation from the sun into electricity that we can use to power our homes, workplaces and public spaces. PV solar panels are usually installed on the roof in a direction that maximises sunshine throughout the day.

Australia is a world leader when it comes to solar power. Around 3 million homes have rooftop solar power and large scale solar farms are becoming more common. Solar power is better than fossil fuels in the sense they are a cleaner source of energy which will not run out in the future.

Wind energy is generated by converting wind currents into other types of energy. The most common uses of wind energy are to generate electricity and to pump water.

The blades of a wind turbine catch the wind and turn. This spins some gears which are connected to a generator. The generator converts this movement into electricity. Wind turbines can be built together to create ‘wind farms’ which have the capacity to produce high levels of electricity and send it to the grid.

Australia has some of the best wind resources in the world, particular in the southern regions where there are high average wind speeds and smooth landscapes. In fact, wind energy is the biggest renewable energy source in Australia, contributing nearly 10% of the country’s energy. 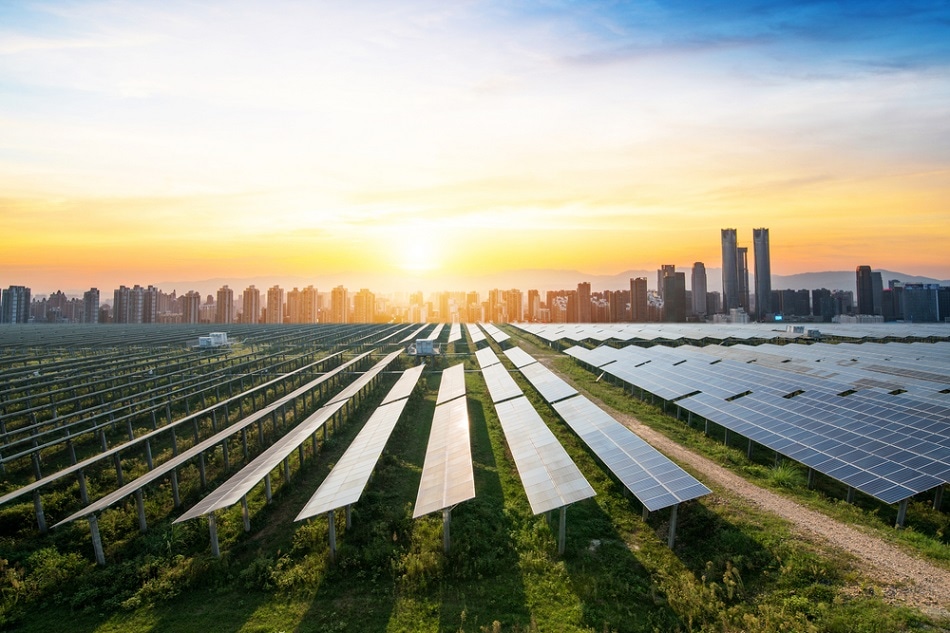 Bioenergy is power generated from converting organic matter from plants and animals (biomass) to electricity, heat or biofuels. Common sources of biomass include agricultural crops, animal and plant waste, wood and organic waste from homes and businesses.

Bioenergy can be generated in many different ways, depending on the purpose. One way is by directly burning a biomass source to generate heat which can then be used to generate electricity.

Biomass sources can also be chemically processed to create biofuels in the form of gas or liquid. These biofuels can be used for generating electricity or for transport purposes.

There are different types of hydroelectricity plants. The most common is a dam which stores water until energy is needed. Then the water is released flowing through canals towards a turbine. Other facilities harness the power of naturally flowing rivers and waterfalls to generate electricity.

Hydroelectricity plants can also be used to store energy that’s produced from other sources, such as a solar or wind power farm. The energy is used to pump water up a hill and is stored as potential energy. When electricity is needed, the water is released and runs downhill through turbines.

The ocean naturally rises and falls throughout the day due to gravitational interactions between Earth, the sun and the moon. This energy in the changing tides can be harnessed to generate electricity using turbines or barrages.

Turbines are freestanding structures that are usually built in ocean channels or straits. They work in a similar way to wind turbines by converting the flow of tidal currents into electricity.

Tidal barrages are large structures, similar to dams, that enclose a tidal basin. During high tide, water enters the basin through sluice gates. During low tide, the water flows out, turning turbines which convert the movement into electricity.

What are the benefits of renewable energy?

Renewable energy technologies are becoming more widespread because of the many benefits they offer. These include:

What can you do as a home or business owner?

If you are a homeowner or business owner in Australia, you can make a difference by choosing to switch to renewable energy. The most common way to do so is by installing solar panels at your home or workplace. Powering your property with a clean, renewable energy source will not only reduce your carbon footprint, it may also lead to significant long term savings. 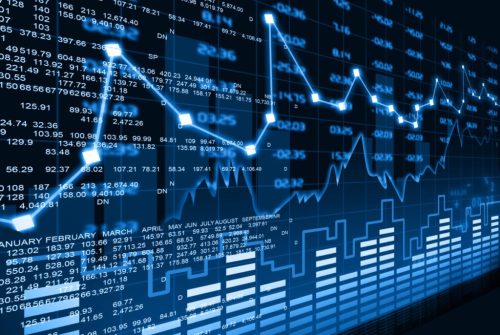 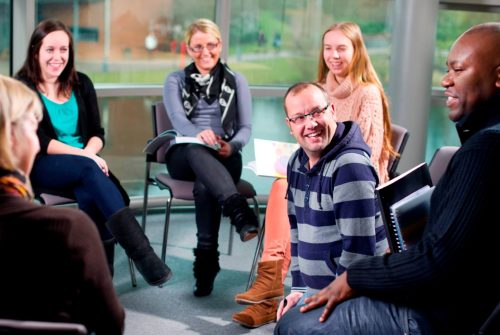 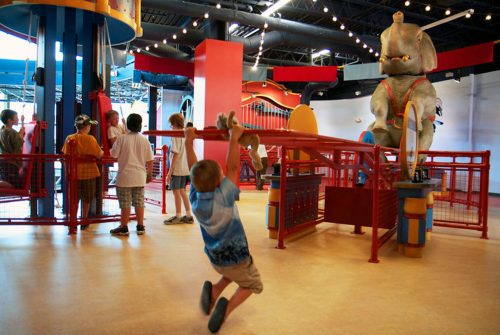